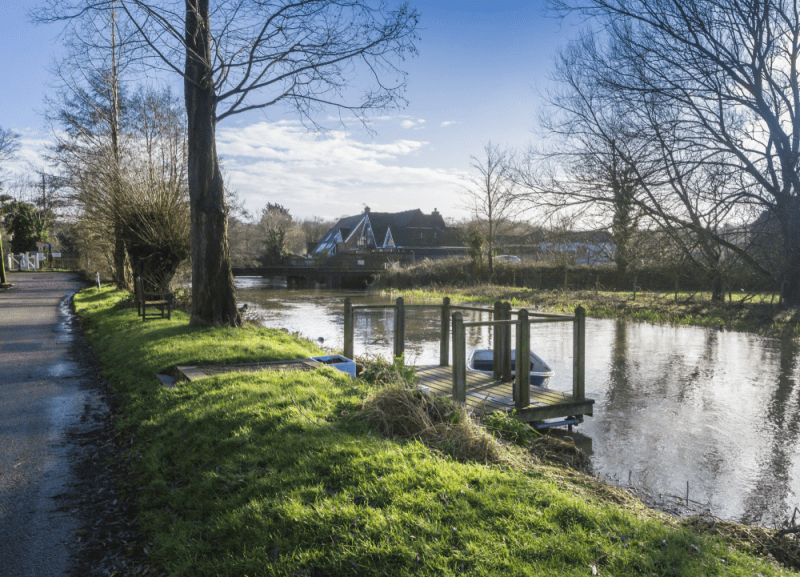 Wincheap & Thannington are residential areas located less than 2 miles outside the city centre of Canterbury. These residential areas benefit from neighbouring retail parks which are home to supermarkets such as Iceland and Morrisons alongside numerous high street retailers such as Boots, Argos, Dunelm and B&M to name a few. Students who choose to live in Wincheap & Thannington benefit from commuter links and are only 1.2 miles away from Canterbury Christ Church University and the University of the Creative Arts. 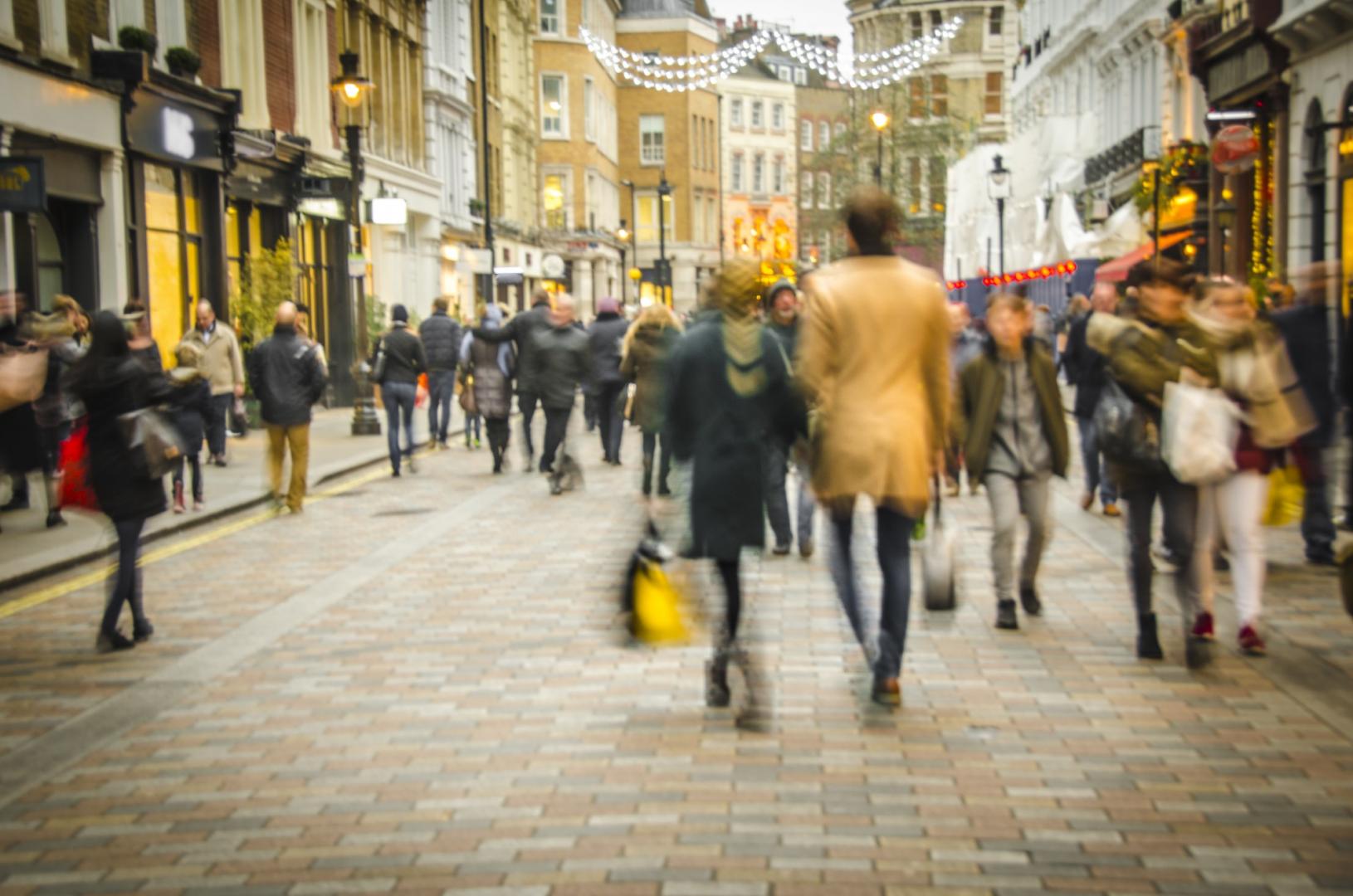 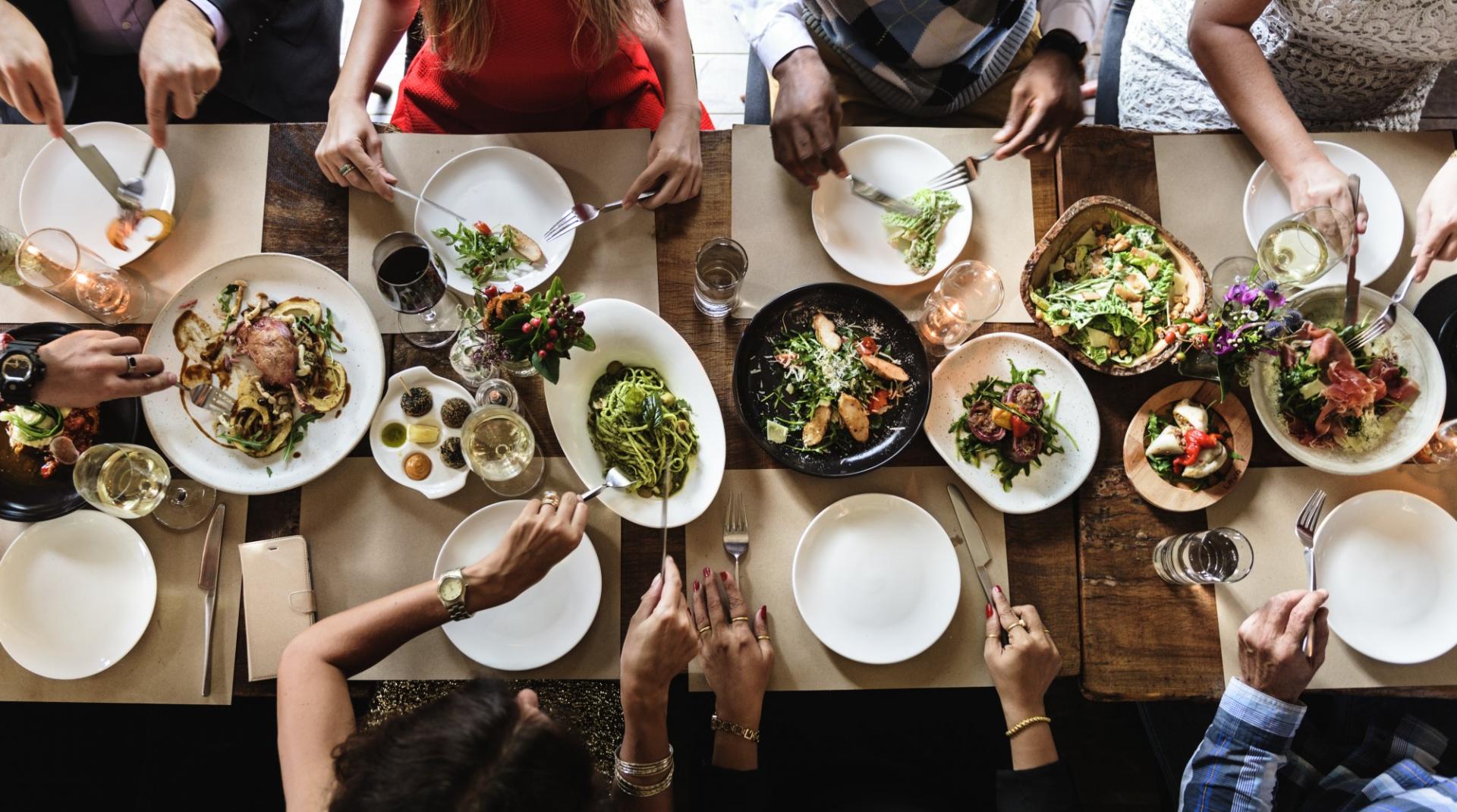 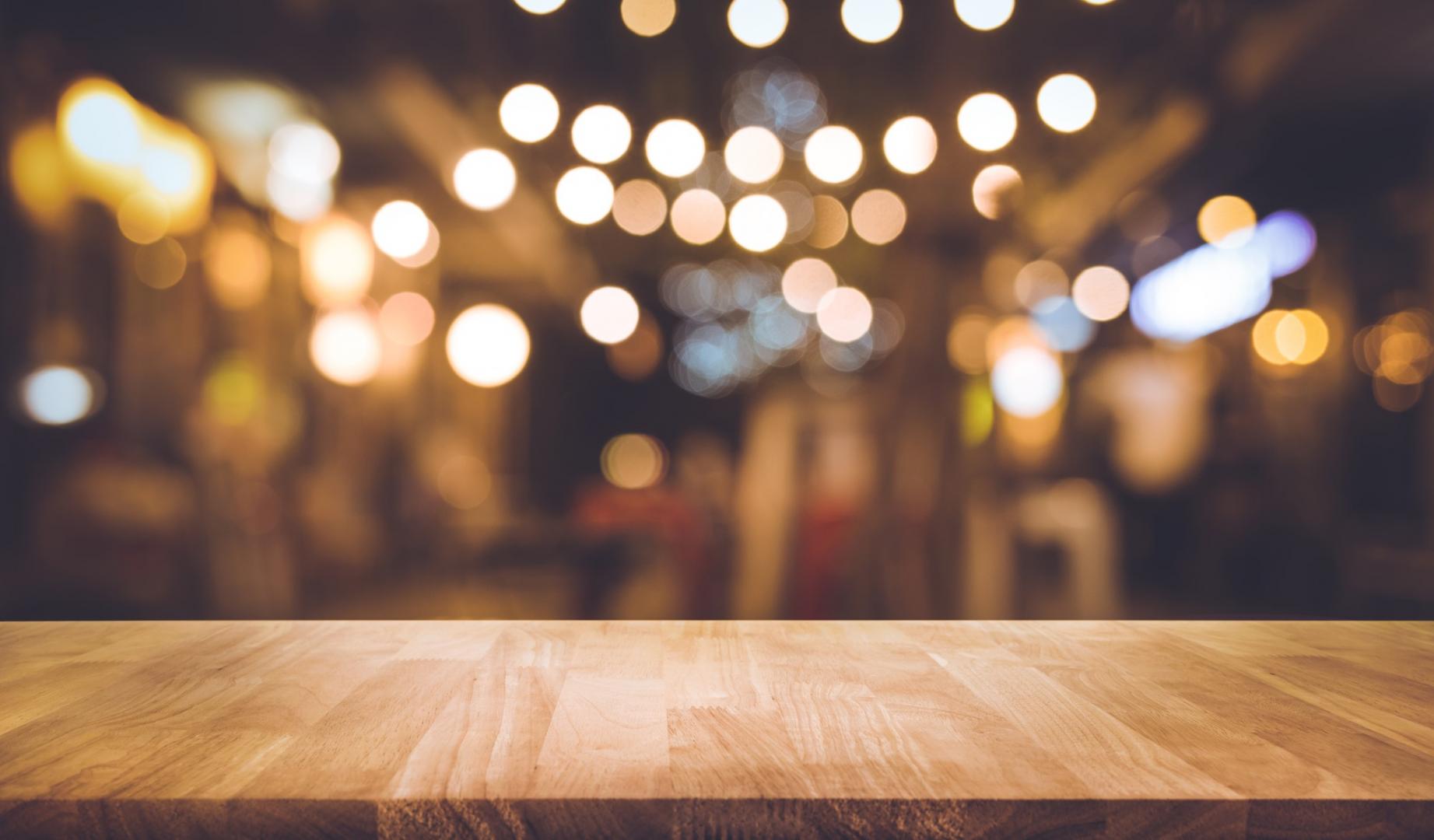 Pubs & Clubs
More Info
Go back to the area guide